Colonel Light Gardens also provides for future footballers and their families through the popular Auskick program.

On joining the SAAFL, the wooden shed at Mortlock Park was replaced by a more respectable structure but the chimney was crooked because its builder was working at night! This structure was replaced in 1972. The Headon family were heavily involved in administering the Club for many years and 6 Headon brothers all played for the Club in the ’30s. In 1931 the Club joined the SAAFL, but lasted for only 2 seasons before applying to join the SANFL. The SANFL recognised the potential of the district for developing footballers but was loathe to admit the Club immediately, and so admitted it instead to the newly-formed SA National Junior Football Association. However, it stayed only one season and then moved on to the Adelaide & Suburban Association before re-joining the SAAFL in 1937. In 1938 it was represented at state level by Sturt player and future test wicket-keeper Gil Langley, one of the Club’s 5 state players. It rose to A1 and played in the finals in 3 seasons whilst also fielding teams in the Sturt District Association, but during the ’60s slipped to A2 and then to A4 in the ’70s before leaving again, this time to Glenelg South in 1976 where it stayed for 10 years. Then in 1986 it combined with Kenilworth to form Kenilworth Colonel Light playing in the SAAFL, only to revert to Colonel Light Gardens again in 1991 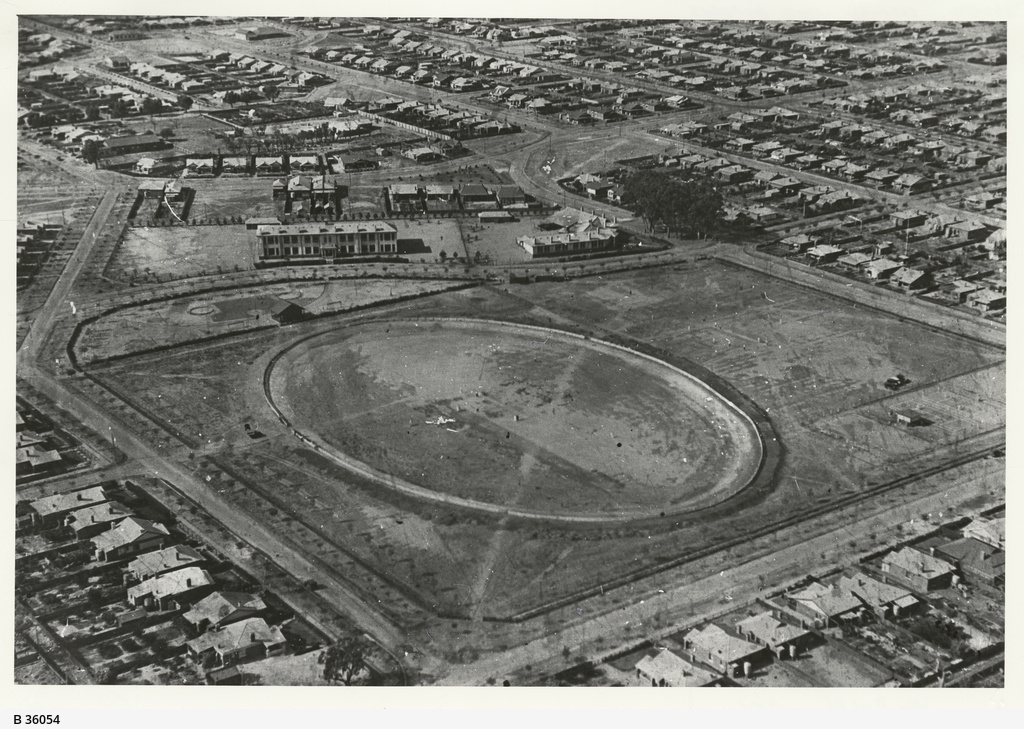 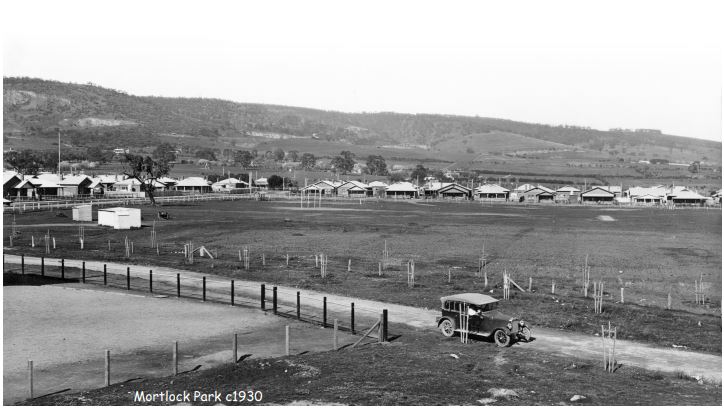